Top 10 Richest Golfers of All Time

Golf is a luxurious game and it houses several richest golfers. Even though it is a little bit on the easier side of difficulty in games, it is pretty engaging. Gold is one of those games which takes an hour to learn but a lifetime to be an expert in. Players like Tiger Woods and Rory McIlroy have already staged the bar so high for upcoming players that they need to put their 200% if they wish to top that.

The game might look pretty simple but in fact, it is one of the toughest games that require precision. This game doesn’t require a standardized area like other outdoor games. A specific course is required to play golf with 9 or 18 holes. Golf is an outdoor game but it is not a team sport. It is often played individually. Here are some Top 10 Richest Golfers of all time. Take a look!

Richest Golfers of All Time | 2021 Updates

Golf is usually regarded as a rich man’s game. Initially, it has emerged as a hobby sport in Scotland in the 15th century. Since then, this game has traveled a long way to become a competitive sport. Golf players are some of the highest-paid athletes on earth. In the following list, we are going to look at some of them. To know more about them, read further.

At number 10 in this list of the top 10 richest golfers of all time, we have Henrik Stenson. He is regarded as one of the highest-earning golfers in the world who has an estimated net worth of 25 million dollars.

He is a Swedish Golfer who is right now 43 years old. Stenson has achieved The Open Championship in 2016. Besides, he was also named European Tour Golfer of the Year twice, in 2013 and in 2016.

At number 9 in this list of top 10 richest golfers of all time, we have Adam Scott. His net worth may not seem a lot compared to the ones in this list but he is still a millionaire. With a net worth of 40 million dollars, he stands proud on this list. He is also one of the most handsome golfers and looks awesome while playing the game, making people crush on him harder.

Scott is a former number 1 ranked golfer. He has an obvious nickname of Scotty, which is given to him by his fans. Till 2020, Scott has 13 PGA Tour wins and 10 European Tour wins.

He won The Open Championship in 2014. Besides, he also achieved the PGA Championship twice, in 2012 and 2014. He created a buzz in the media while winning all the PGA Player of the Year, Vardon Trophy, Byron Nelson Award, and European Tour Golfer of the Year in 2014. Besides, McIlroy also became the PGA Tour leading money winner twice, in 2012 and 2014.

At number 7 in this list of the top 10 richest golfers of all time, we have Ernie Els. Theodore Ernest "Ernie" Els, also known as The Big Easy by his fans, is an amazing golfer. Not only that, but he has a net worth of 75 million dollars. He is a South African professional golfer. Ernie is also a former World’s number 1 golfer.

Ernie hails from Johannesburg, South Africa. He is very tall with a height of 6ft and 3 inches. Els has lived all around the world namely Wentworth, England, Uk as well as Jupiter, Florida, USA.

At number 6 in this list of the top 10 richest golfers of all time, we have Phil Mickelson. He was the player to be ranked 2nd in the world by the official World Golf Ranking multiple times. He has a net worth of 180 million dollars. Phil is a highly talented professional golfer who has been included in the World Golf Hall of Fame.

He is estimated to have won over $70 million in career prize money in his entire career. So, it is proved that not only rich people play golf but it is the game that makes people rich too!

At number 5 in this list of top 10 richest golfers of all time, we have Gary Player. With amazing nicknames such as The Black Knight, Mr. Fitness, International Ambassador of Golf, etc… he is one proud golfer. Right now he is 83 years old and has had 9 victories in the four major tournaments.

His net worth is 200 million and now we know why. This South African professional golfer is making everyone proud of him still. Gary has achieved 63 wins in the Sunshine Tour, the most among all the golfers.

At number 4 in this list of the top 10 richest golfers of all time, we have Jack Nicklaus. This American professional golfer has a height of 5 ft and 10 inches. His net worth is 320 million dollars in 2020. His fans have named him The Golden Bear. He is right now 79 years old and is rich as well. He comes from Upper Arlington, Ohio. Jack has been blessed with 5 children and a lovely wife as well.

He has won 18 total major champions. Besides, Nicklaus has 73 PGA Tour wins, the third-most among all the golfers. He has also earned his place in the World Golf Hall of Fame in 1974. PGA also named him Player of the Year five times during his active golfing career.

At number 3 in this list of the top 10 richest golfers of all time, we have Greg Norman. Gregory John Norman or as popularly known as The Great White Shark by his beloved fans. Standing 6 feet tall, he often cited among the tallest athletes of all time. He hails from Mount Isa, Queensland, Australia, and was born on 10th February 1955.

His achievements are numerous …but to name a few, he won the Open Championship in two years which are 1986 as well as 1993. He is currently having a net worth of 500 million dollars. Not only golf, but he is also a very successful business entrepreneur.

At the top spot in this list of top 10 richest golfers of all time, we have Tiger Woods. He is probably the most famous and popular golfer on the face of the earth. He also achieved his place among the most popular athletes on social media. It may be the result of his negative publicity as well as his talent. But. let’s take positives for instance right now.

He has won tons of championships and trophies. His endorsement deals and sponsorships are going great. They fetch almost 20% of his net worth. All in all, he is extremely wealthy and has earned it in every possible way with a net worth of $800 million.

The list has been made according to their net worth, salaries as well as popularity. These were the Top 10 Richest Golfers of All Time. If you feel we left out anything, let us know in the comments below and we will get back to it as soon as possible. Apart from that, we hope you enjoyed reading the list. 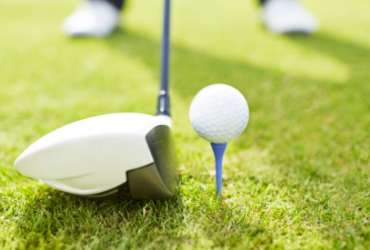 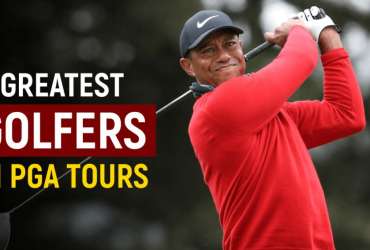 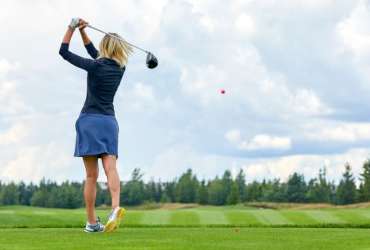 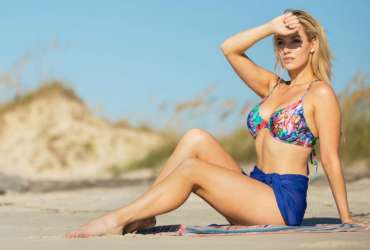 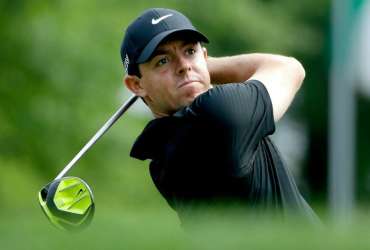 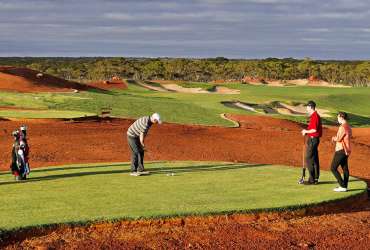