Henry Michael Nicholls, famously known as just Henry Nicholls, is one of the best left-handed batsmen in the current cricket squad of New Zealand. Besides representing his country, he also plays for Canterbury in first-class cricket. Recently in April 2019, he was selected as a part of the 2019 ICC World Cup squad of the All Blacks. So, here goes his full biography, personal life details, net worth, awards, and many more.

Some Interesting facts about Henry Nicholls

He has two older brothers, one of whom, Willy Nicholls, is a media correspondent for the Black Caps and White Ferns.

Cars are one of the passions for Henry Nicholls. 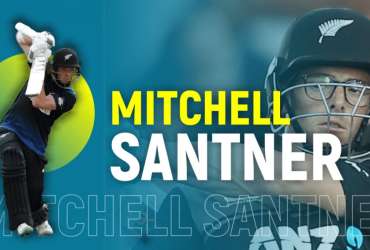