13 Reasons Why Cristiano Ronaldo is Better Than Lionel Messi!

What has been the biggest football debate of all time? Yup! you got it right. It's Ronaldo vs Messi. The fans, the critics, the football stars, the coaches, the managers and it seems that everyone on the face of the earth who has anything to do with football has given his/her opinion on the matter. Some regard Lionel Messi as the greatest footballer of all time, while others think that Ronaldo is the greatest footballer of all time. However, if we put our emotions and favoritism aside and focus on stats & reality we will realize that Ronaldo is surely ahead in the GOAT debate.

before we start, let's watch a video Cristiano Ronaldo vs Lionel Messi

13 reasons why Cristiano Ronaldo is better than Lionel Messi.

Do you agree with the article? Tell us in the comments section below. Also, don’t forget to share the article with your friends. 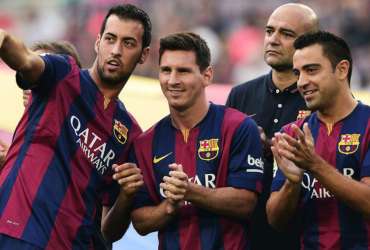 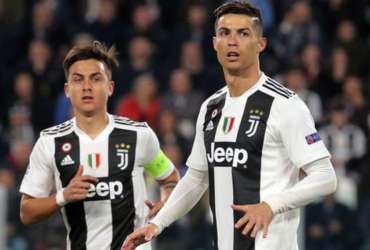 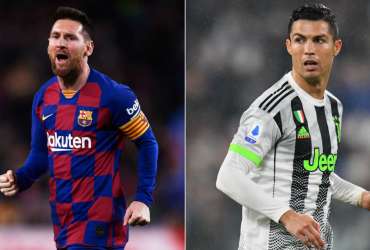 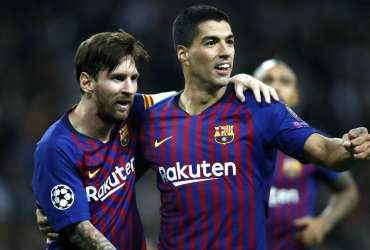 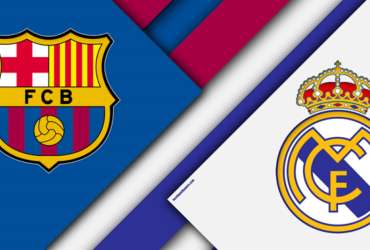